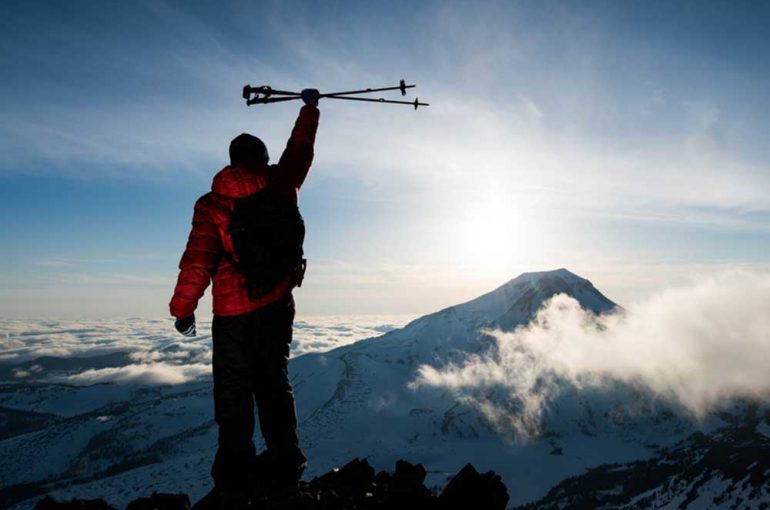 The team at MiHi Digital is celebrating after being named the best web design and SEO agency in the region.

Now in its sixth year, MiHi Digital, which works with a number of well-known and award-winning regional businesses, has been awarded the title of Best Web Design and SEO Agency in South West England in the LUXLife Global Excellence Awards.

The awards, run by LUXLife Magazine, recognise some of the world’s most elite businesses and service providers, covering a wide variety of fields from luxury travel to web design.

MiHi Digital Director Mark Worden said: “All of our work is based on giving each and every client an unrivalled level of service, so it’s great that the team’s commitment to that goal has been recognised with another award win. The business has grown exponentially in the past six years so it’s a proud moment for us to be acknowledged as one of the best at what we do.”

The firm, which now has more than 350 leading West Country clients, has continued to expand into key sectors, including the wedding and tourism industries, with much of its new business coming from recommendations from existing clients or through a range of free digital skills events and workshops it offers to South West business owners. 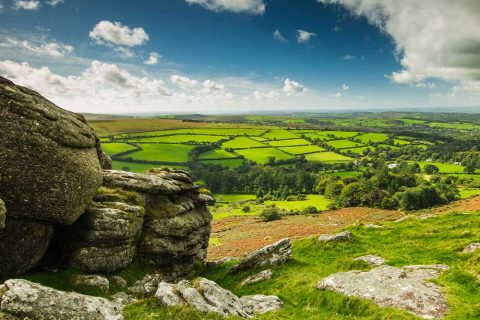 We’re delighted to have worked with Visit Dartmoor, the official tourism website for…. you guessed it… Dartmoor…. to … 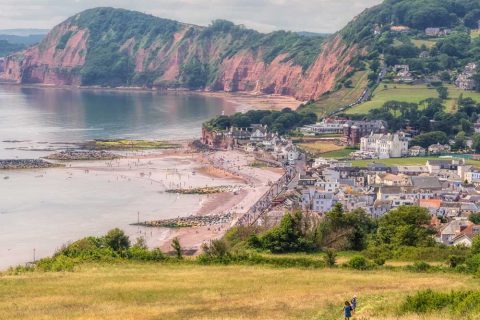 East Devon has a lot to offer – rolling countryside, stunning beaches – what’s not to like! With …