I am a firm believer that the way we download mobile phone Apps has evolved, grown and changed over the past five years.

Go back to 2008; the iPhone was still regarded as the new kid on the block having been launched just a year before.  During the next few years many people downloaded many Apps, some of which will still be on your phone today although the vast majority will have fallen by the wayside.

Downloading Apps was often a daily occasion, as was a churn as we deleted some off and added others.

From a business perspective there were internal calls from board rooms of “we need an App!” with little thought of the type of App they would build, who it would be aimed at, where it fitted in to the overall business and marketing strategy and most importantly the potential return on investment.

The emphasis on occasion was more on having an App than what it would be bringing to the table for the company.

Today we sit in a very different place, a more mature App marketplace in which those Apps that have been thoroughly thought through are flourishing where the knee-jerk Apps have failed.

Apps must surely be designed for a purpose, for addictive enjoyment or to support our everyday lives. If you are not fitting into one of these criteria or adding value to your customers or target marketplace your chances of success will be heavily diminished.

Look through your smart phone and have a think about how many of your Apps have been with you for more than six months and which have been at your side for much less.

In excess of 90% of the Apps on my phone have been there for a great deal of time and their longevity is inherently linked to just a few things – I either enjoy them (for games like Angy Birds), I use them to interact (for example social media including Facebook) or I need them (take the Met Office weather app as a case in point here, fulfilling my British need to know and subsequently mutter under my breath about the rain and cold!).

The daily churn of downloading App after App will soon, if it is not already, be over and to ensure your App gets through the cull you’ll need to ensure that it answers a need for a potential market.  Does it give them something they don’t already have or something that is going to make their lives better for having it?

Whilst the next Angry Birds or Candy Crush is inevitably waiting in the wings for us so will many Apps that do not add value.

Make sure that your App isn’t one of them.

For more information on how we can help build your digital strategy or work on your App please give us a call or email hello@mihidigital.co.uk 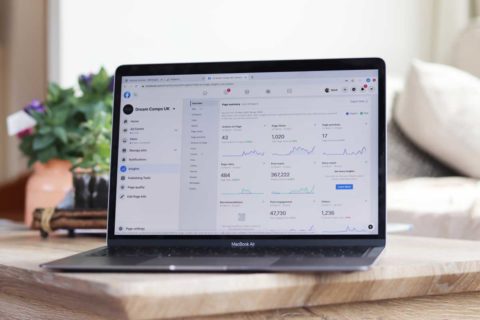 Four things you can be doing online now – and they’re completely free! 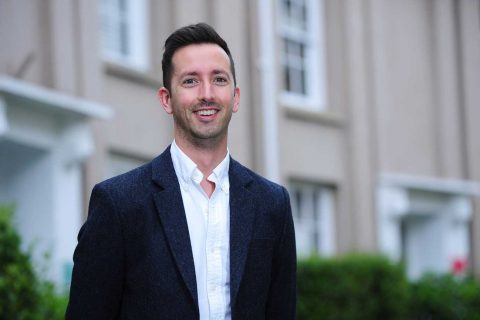 Websites: everything you need to know as a new business – Event with North Devon + on 18th of February 2020