A local digital marketing specialist has extended his work in the film and television industry having worked with Paul Zanders, a leading sound recordist in the UK.

MiHi Digital, which offers assistance on all aspects of online marketing including website design, has teamed up with Paul, who has worked on leading television programmes including Masterchef and Top Gear, to help promote his product, Dedleg.

Dedleg was designed to help recordists around the world. It takes the weight of their sound bags from around their shoulders, as they spend long periods of time carrying recording equipment around their neck. Paul’s new site allows Dedleg to be bought easily from anywhere in the world and at anytime.

Director of MiHi Digital, Mark Worden said: “It’s great to be working with some of the leading creative people in the television and film industry, who are recognised nationally and internationally and to help more people see their work online.”

Since it was set up two years ago, MiHi Digital has worked with more than 100 organisations from across the UK and three other continents, which have a combined turnover in excess of £400 million.

For more information on MiHi Digital and their services aimed at helping the film and television industry please visit www.mihidigital.co.uk/our-services/ 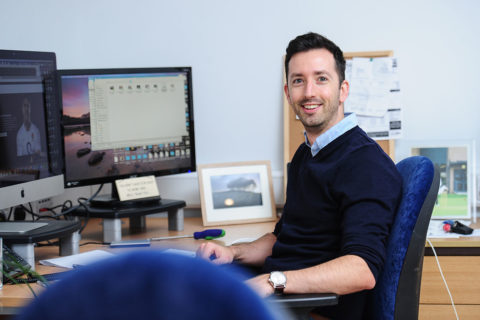 Are you looking for the next step in your marketing career? Wanting to work with some of the … 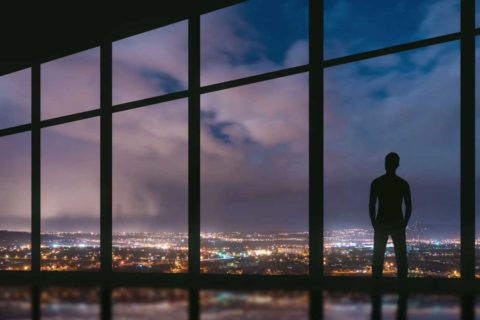 Are you great with words and have a real passion for writing? Love being proactive, coming up with …