Finally we’ve reached the 1st of December and can officially say it’s Christmas season! It’s now socially acceptable to wear novelty jumpers, watch Christmas films and play all of the classic Christmas songs.
There is always a bit of healthy debate about which is the ultimate Christmas song. We ourselves cant’ come to an agreement in the office, so we asked our loyal social media following for their opinions. They gave us so many suggestions, we sadly couldn’t include them all! Here are some of the honourable mentions:
Mariah Carey – All I Want For Christmas Is You
Band Aid – Do They Know It’s Christmas?
Chris Rhea – Driving Home for Christmas
So, with those out of the way let’s take a look at which 5 songs received the most votes. Whether you agree with our list or perhaps think an absolute winner has been missed out, let us know in the comments!
# 5 I’m Dreaming of a White Christmas – Bing Crosby
This old classic has sold a whopping 100 million singles (and counting!). No matter how old you are we can all appreciate it’s magic – one of our followers said ‘it’s not Christmas without Bing Crosby!’
# 4 Last Christmas – Wham!
Currently the odds-on favourite to win the Christmas number 1 spot this year, “Last Christmas” was released in 1984 and is still a favourite in many households and office Christmas parties. Wham!’s hit never reached number one first time around as Band Aid’s “Do They Know It’s Christmas?” pipped them to the post. Will they make it this year? We hope so, what a way to remember George Michael.
# 3 Step into Christmas – Elton John
A bit of a dark horse this one, however we think it is severely underrated! This track never broke into the top 20, but we challenge you to find anyone who doesn’t dance or sing along when it comes on! It’s fast-paced, uses a lot of acoustic instruments and is an absolute classic!
# 2 Merry Christmas Everyone – Shakin’ Stevens
Similar to the previous entry in our top 5 list, “Merry Christmas Everyone” by Shakin’ Stevens is a proper feel good, sing-a-long. Since claiming the Christmas number 1 slot in it’s inaugural year of 1985, Shakin’ Steven’s classic has been included in many top-selling Christmas compilations and get plenty of airplay on the radio every year, so it can’t be that bad!
# 1 The Pogues ft. Kirsty McColl – Fairytale of New York
“Fairytale of New York” is the greatest Christmas song ever. Thanks to an opinion poll, the nation voted The Pogues and Kirsty McColl’s classic their favourite Christmas song, beating all other contenders (including all others in this list!). Whenever this song is played in a pub, at home or at a party, it instantly fills the dance floor with singing, dancing and general merriment. Like the rest of the UK, we think this is our favourite! 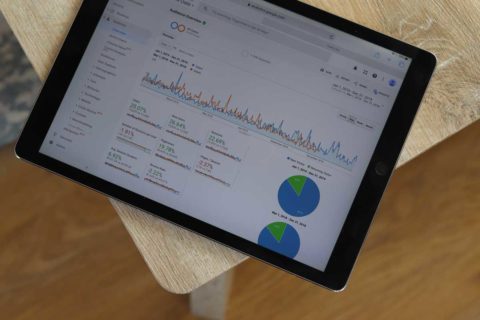 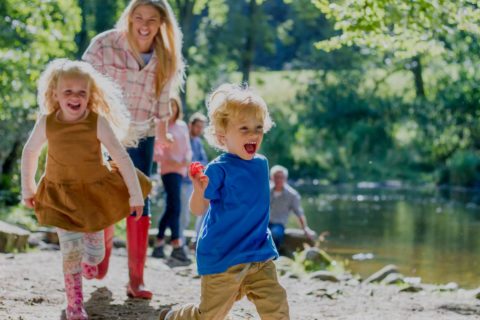 It’s been a great summer for our tourism clients; the sun shone and brought with it a great …