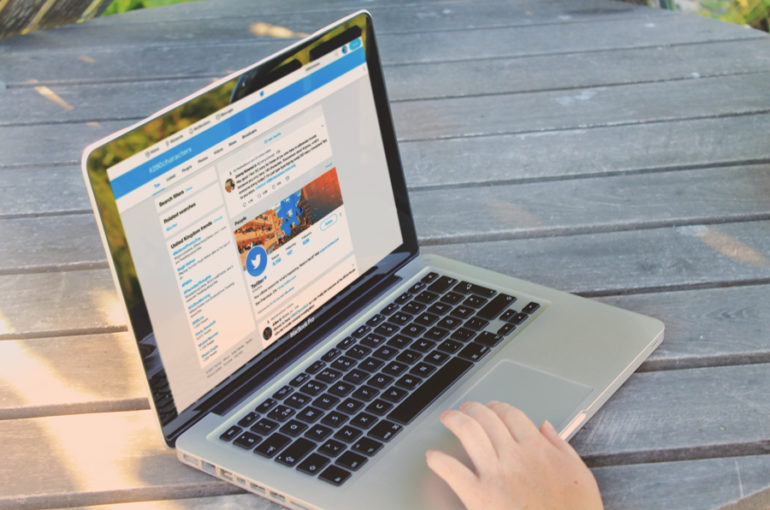 Twitter is a great social media platform for keeping up with everything going on in the world as it happens, and it’s a great place to interact with potential customers too. However, as your business’s Twitter following grows you’ll see more and more people in your news feed, which will make it difficult to interact with certain businesses or customers.
So how do you cut through the noise and keep interacting with those important to your business?
The answer is Twitter Lists.

Twitter Lists allow you to pick certain Twitter users and place them in a separate newsfeed where you can see only their tweets. You can make the list public so those users are aware you’ve put them in a list, or you can make it private so they don’t know that you’ve picked them out.
You can have as many people as you like in a Twitter list, but we recommend that you don’t have any more than 50 each… otherwise your Twitter List will be just as big as your newsfeed!

Why should I be using them?

As mentioned previously, Twitter Lists are a great way of cutting through the noise and really focusing on particular Twitter users that you want to engage with. But they’re not just useful for targeting potential customers; they are a handy tool to have in a variety of situations such as:
Events – Events are a great way to network, so if your business hosts an event make sure you add your attendees to a public Twitter list.That way, everyone who is attending/attended can interact with each other before and after the event, and can create a big buzz before your big day!
Competitors – No matter what industry you are in, you will have competitors. So it’s always good to add your competitors to a private Twitter List just so you can see what they’re up to, how they’re approaching social media and what’s going on at their company.
Current customers – It’s always good to be consistently engaging with your current business partners and customers. It’s a great way to show support for their business, which could lead to recommendations and further business for you!
If you have any questions about Twitter, social media management or anything else, send an email to hello@mihidigital.co.uk or give us a ring on 01566 232323 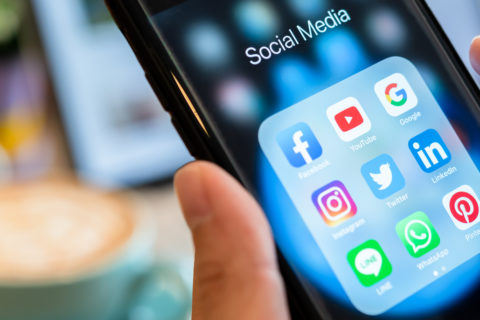 Here’s a FREE social media plan for your business 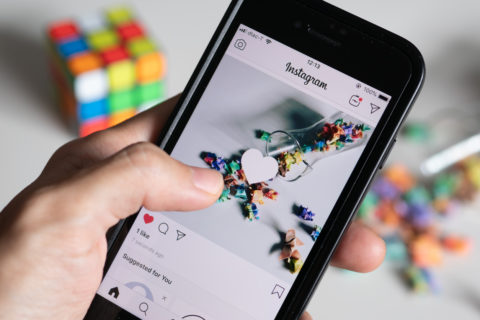 Instagram is bringing back its chronological feed! But what does that mean for you?