The countdown to Christmas used to begin on the 1st of December, marking the arrival of the festive month when we get to open that very first door on our advent calendars. Town centres up and down the country would officially switch on their lights and the Christmas album would come down from the loft.
This is now a thing of the past; mainly thanks to big brands and businesses wanting to get in on the action as soon as they can. John Lewis have set their very own tradition, with many people eagerly anticipating the release of their annual advert, which usually comes out a whopping 6 weeks before Christmas Day.
They started to tease the advert earlier in the week through their Twitter account, building up to the premiere tonight at 9.30pm, on Channel 4 and all of Sky’s channels.
We checked our Twitter notifications this morning and, of course, the advert was at the top of the trending list. The hashtag #MozTheMonster dominated our feed, which is affectionately named after the main character of the advert. The majority of users were tweeting about their love for their new story, which tugged on their heartstrings, whereas others were slightly bemused at the advert, and claimed it didn’t live up to its predecessors hype.
Regardless of what Twitter thinks, in the short time it has been out it would appear that the 2017 John Lewis Christmas advert has already been a barnstorming marketing success – which must be a relief seeing as it cost an eye-watering £7m.
This year they are stepping it up a gear by releasing merchandise featuring Moz the Monster which includes a children’s book, pyjamas, slippers and more, which will surely be snapped up at a moment’s notice. Also, the song behind the advert, The Beatles track ‘Golden Slumbers’, performed by Elbow, will be released on the 24th of November on Elbow’s ‘Best Of’ album. So, as well as promoting themselves, John Lewis’s marketing nous has allowed them to market and profit from the Christmas advert itself.
Whether you like it or not, it’s safe to say the festive period has begun, and John Lewis still stands tall as the Christmas retail flagbearer. Personally, we like the advert; who didn’t want a monster best friend to play with as a child?! 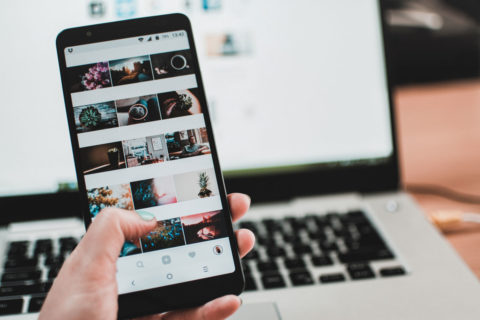